Bristol's two NHS hospital trusts have declared a ‘climate emergency’ to help tackle the city's poor air quality which they believe is directly leading to ill health in the city. 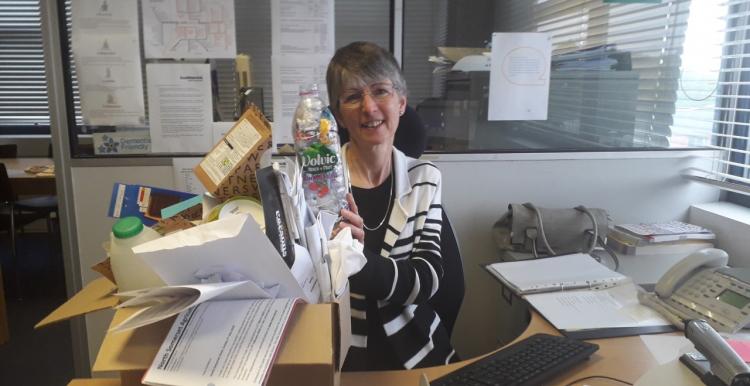 University Hospitals Bristol NHS Foundation Trust and North Bristol NHS Trust are among the first NHS organisations in the UK to declare a climate emergency. They say this will help, in particular, poor air quality in Bristol which causes 300 deaths a year (according to Air Quality Consultants, Health Impacts of Air Pollution in Bristol, 2017).

Now the trusts want to lead the way to improve healthcare for people in the city and have set ambitious goals to become carbon neutral by 2030. Healthwatch supports this commitment to make improvements in this important area which can directly help patient's health and wellbeing. Healthwatch Bristol, North Somerset and South Glos is also trying to reduce its carbon footprint by compressing waste into eco-bricks. We then plan to take this to Bricking It in Bristol which uses these for overseas building projects, a large scale recycling project which is making waves in the city.

With climate change labelled the greatest threat to health in the 21st century a range of conditions related to heat, cold, extreme weather and air pollution are predicted to rise.

The two Bristol Hospital Trusts say they are harnessing the huge enthusiasm of more than 20,000 staff and have pledged to take action on:

Marvin Rees, Mayor of Bristol, said: "This is another really exciting step towards building a whole city response to the climate emergency. The commitment from University Hospitals Bristol NHS Foundation Trust and North Bristol NHS Trust to tackle climate change reflects our One City Plan ambition of creating a carbon neutral and climate resilient city.

"The two Trusts are institutions in the city with large impacts on the environment, and so it's enormously positive they recognise their importance and pledge to take action on this important issue."

Some of the work the hospital trusts have already been doing includes:

The government has set a target for the UK to become carbon neutral by 2050. Bristol City Council has committed to carbon neutrality by 2025 and for the city as a whole to achieve this by 2030 through the One City Plan. These commitments are among the most ambitious targets in Europe and the UK.

Bristol City Council, the West of England Combined Authority, North Somerset Council, South Gloucestershire Council and the University of Bristol have all recently declared a climate emergency. Only two other areas of the NHS have also done so.

You can help make health and care services better by sharing your experiences and ideas. 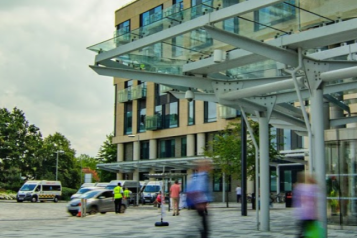 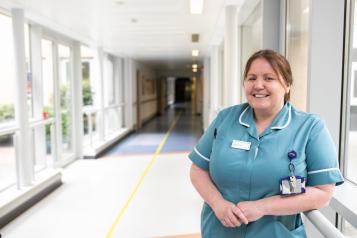 Enter and View at Elgar House
Read our report on Elgar House, Southmead Hospital, where we observed the facilities and spoke to patients on the wards. We found delays in sorting patients' care at home leading to prolonged stays.
17 July 2020
Report 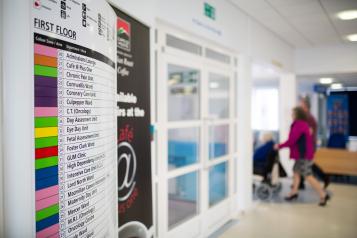 Hospitals need to 'shift the mindset' to show how they action patients' complaints
More hospitals should use their complaints system in a positive way to demonstrate to the public they can make improvements. Healthwatch wants hospitals to use complaints to show patients they take action where needed.
15 January 2020
News