An awareness campaign to help tackle the higher than average suicide rates in the Bristol area launched this month. Healthwatch is supporting the project after carrying out our own work on young people's difficulties getting mental health support. 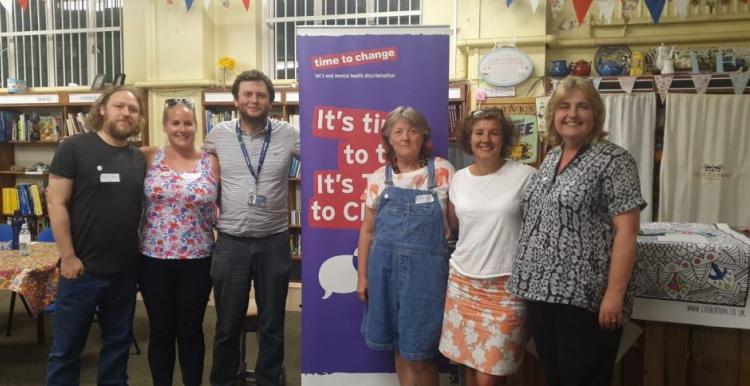 Shine On is a group of major organisations working together to prevent suicide particularly in young people age 16-25, middle-aged men and those in the LGBT communities which are the higher risk groups. We have carried out our own research on young people’s experience of getting support in times of crisis. Many parents and carers reported a long wait, sometimes over a year, to get assessed and then periods of instability and uncertainty resulted while they had to wait, putting young people at risk of more serious mental episodes. Shine On launched in November and the next big event is The Suicide Prevention Summit which is being described as a call to action to get people to work together on suicide prevention. It will take place on January 13 from 10am until 3pm.

Throughout the day some of the latest research into suicide prevention and work happening nationally will be explored, then there will be a local focus - hearing how people have coped with crisis situations.

A full agenda will be announced closer to the event.

For the full programme visit https://www.imhn.org/shine-on/

Shine on is supported by the Bristol, North Somerset and South Gloucestershire Suicide Prevention Transformation Working Group, and is led by the Independent Mental Health Network (a membership-led organisation, working to make a difference for those with lived experience of mental health).

In the Healthwatch Accessing Mental Health survey, gaps in services were seen and several respondents to our survey mentioned problems getting the right help which could then lead to feelings of isolation and distress. Our study found that people could “slip through the gap” when they left school and became an adult. Read our report here.

You can help make health and care services better by sharing your experiences and ideas.

New bench to raise awareness of mental health is a conversation starter
A bench called Clevedon’s Talking Point has been living up to is name and has been attracting a lot of interest from seafront walkers. It was erected to coincide with Mental Health Day on October 10th.
8 November 2019
News 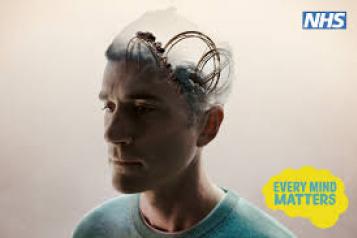 Every Mind Matters - campaign to help people think about mental health
Patients are being encouraged to give a thought to their mental health, with a new campaign launched by Public Health England (PHE) and the NHS.
11 October 2019
News 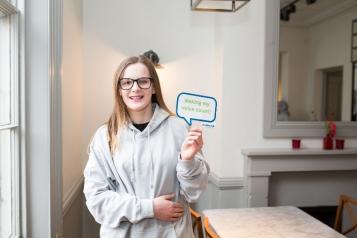 Mental Health in Bristol - a year long project
The aim of this year-long project was to find out which mental health services in Bristol people had used in the 12 months, how beneficial they were to them, what works well, and what could be improved.
1 August 2019
Report